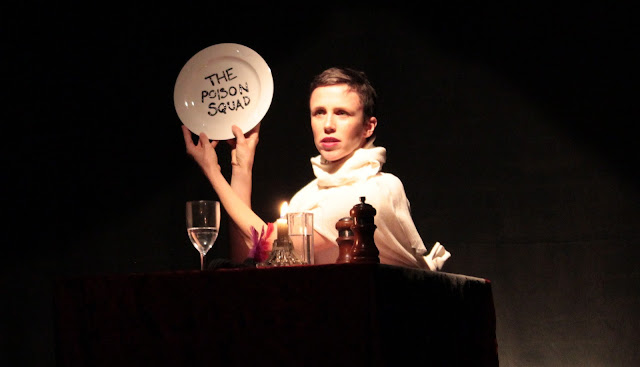 In 1903 Harvey Wiley, a chemist with the Department of Agriculture, was convinced that the preservatives and dyes added to foods were dangerous. But he needed proof. So Wiley designed a research experiment that would expose healthy adults to high levels of the very chemicals and dyes he was seeking to eliminate from the American diet.

Launching from the story of Dr. Harvey Wiley’s participants and presenting as a vibrant visual four-course gesture, “The Poison Squad” is an intersection of food, community and public policy.
Home